Madeline started her yoga journey 13 years ago. She was looking for a place where she could slow down in this very fast paced life and find some clarity, focus and calm. The many benefits of yoga both on and off the mat slowly started to unravel to her, heightening her love for the practice. Her dedication to yoga was quickly established. Madeline acquired a YA500 qualification in 2012 at the Auckland Yoga Academy. Madeline first stepped foot into a yoga class 13 years ago after noticing a very strong connection between her emotional state and her breathing patterns. At the time she had been diagnosed with asthma. She soon learnt it was not the inhaler that was going to be healing for her, it was yoga! Madeline completed the YA200 hour qualification with Jude Hynes at the Yoga Academy in 2009. After returning from teaching in South Korea, she then went on to complete the YA500 course in 2012. Since graduating she has worked on and off at the yoga Academy, between having her two wonderful daughters. Little did Madeline know the life changing journey she was about embark on after taking her first yoga class. Yoga has changed her life in many positive ways, it has helped her to feel more grounded, confident, happier in her own skin, stronger physically and mentally, focused and conscious of her thoughts and actions. The prospect of others finding joy from yoga is inspiring for Madeline and she is very willing to support students on their yoga journey. 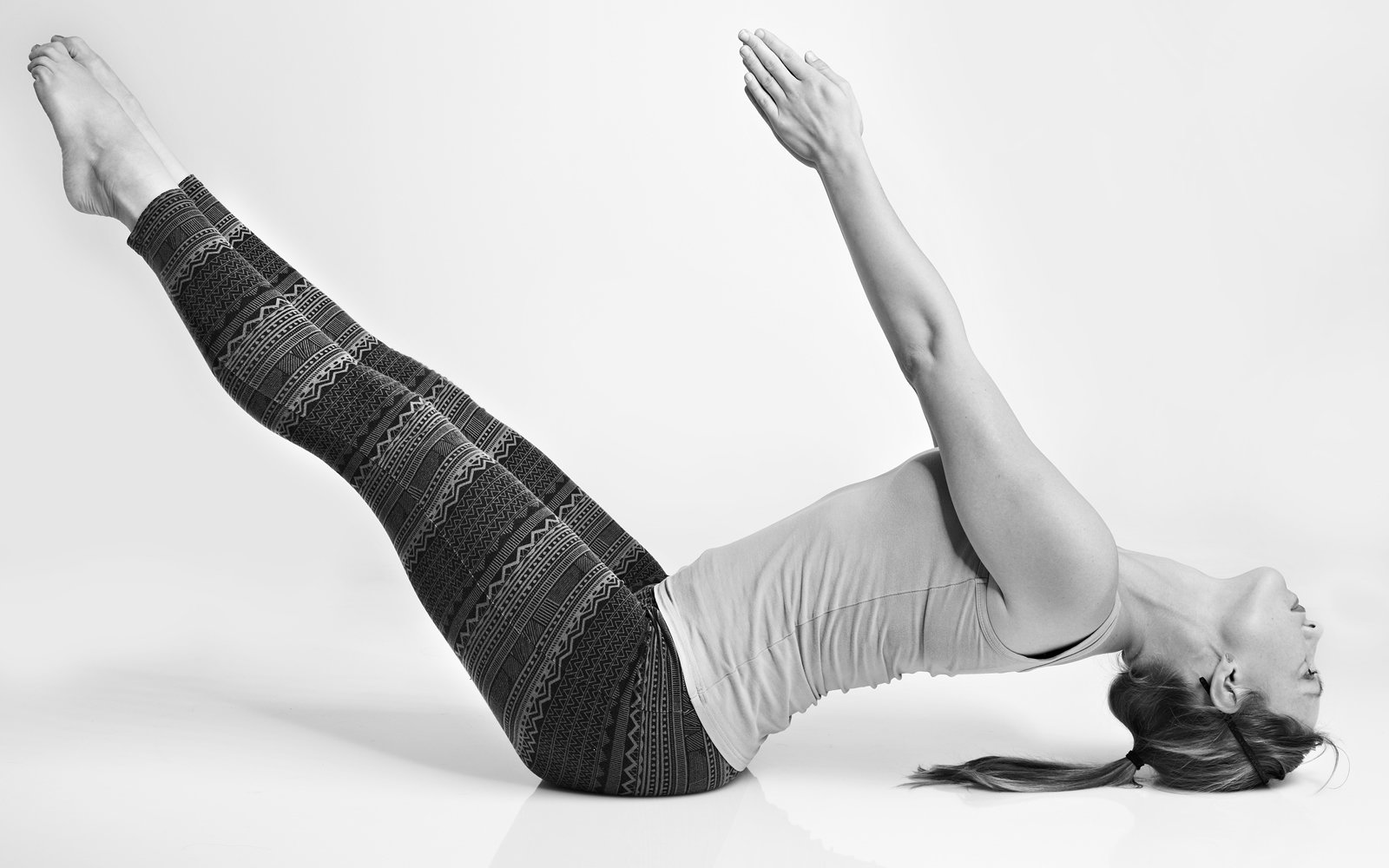