Vicki has been practicing Ashtanga Vinyasa Yoga for 25 years, and teaching at the Auckland Yoga Academy since 1992.

She began her practice in 1989 with Dena Kingsberg in Australia.  In 1993 she travelled to Mysore India to study with Ashtanga Master Sri K. Patabbhi Jois.

In 2008 she became a Yoga Alliance RYT 200 (Registered Yoga Teacher 200 hours).  Over the last 4 years Vicki has completed a Yoga Therapy course, the  Svastha Yoga of Krishnamacharya: Therapy Programme and found it deeply rewarding.

Years of yoga practice, with its daily “sensing in”, has developed a kinaesthetic awareness that is invaluable to her as a teacher who loves helping students grow.

Along with Ashtanga, Vicki has studied and teaches Yoga Vinyasa (Hatha Flow), pregnancy yoga (she has practiced Ashtanga during two pregnancies), and takes “mums and babies” classes. 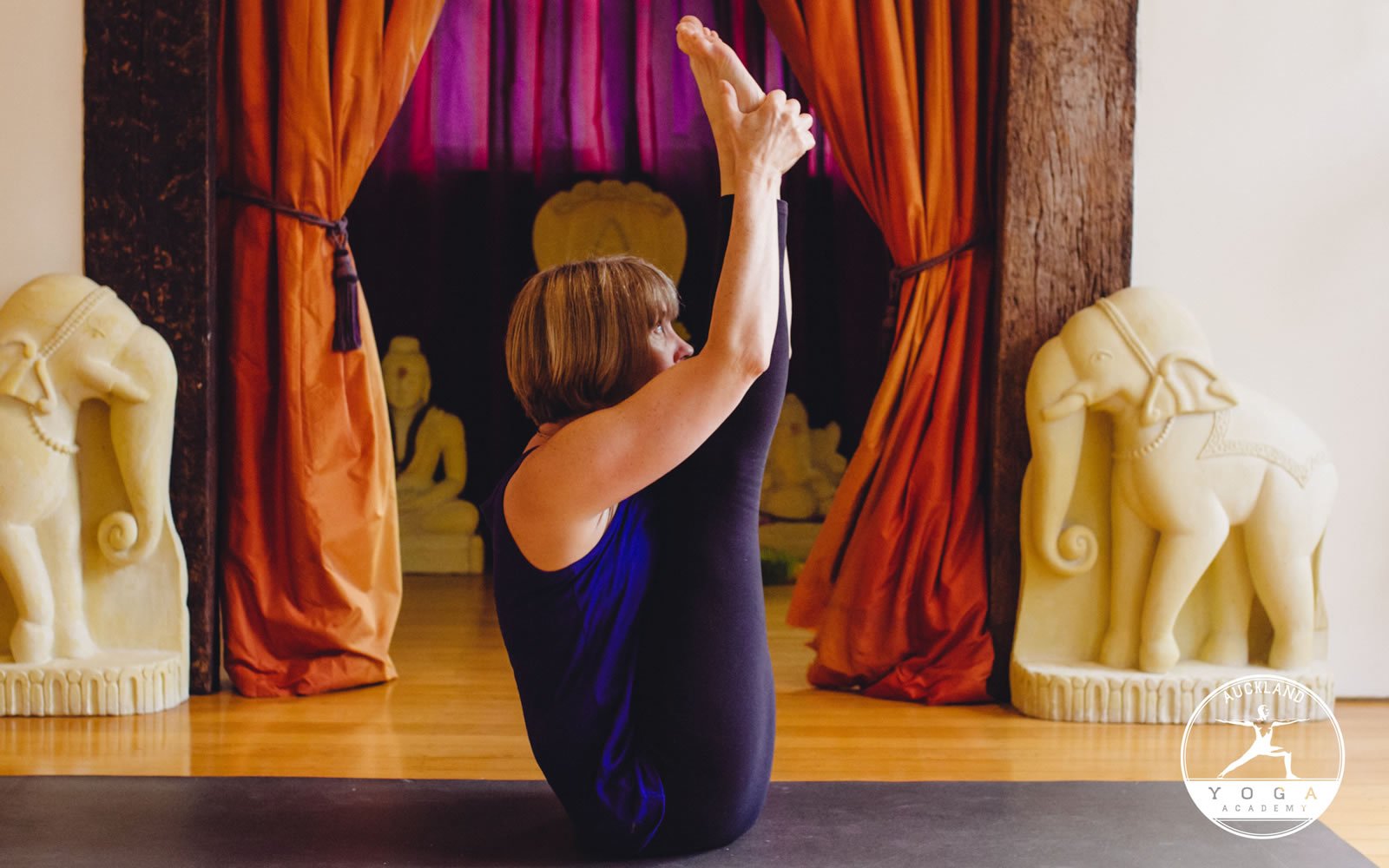 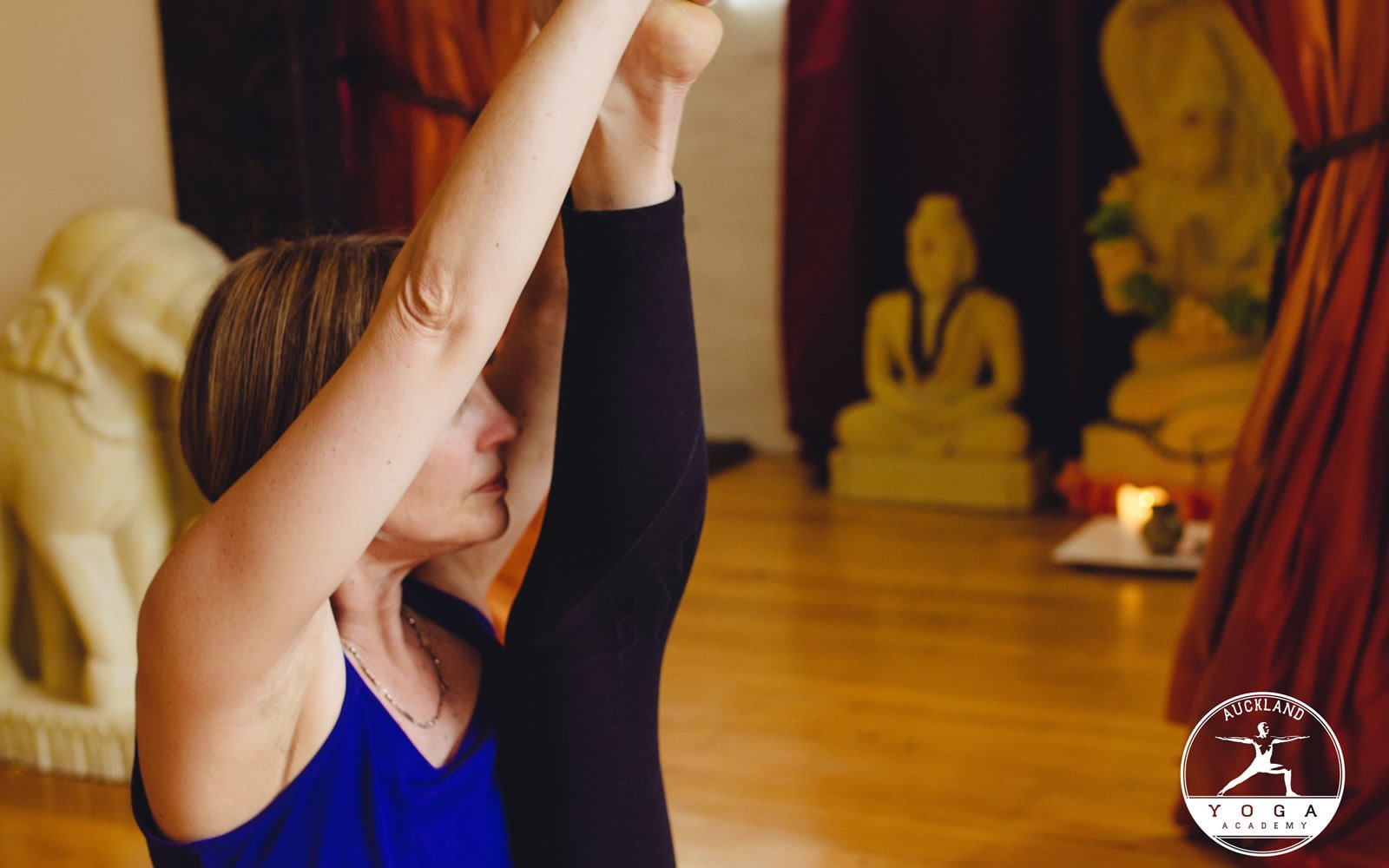 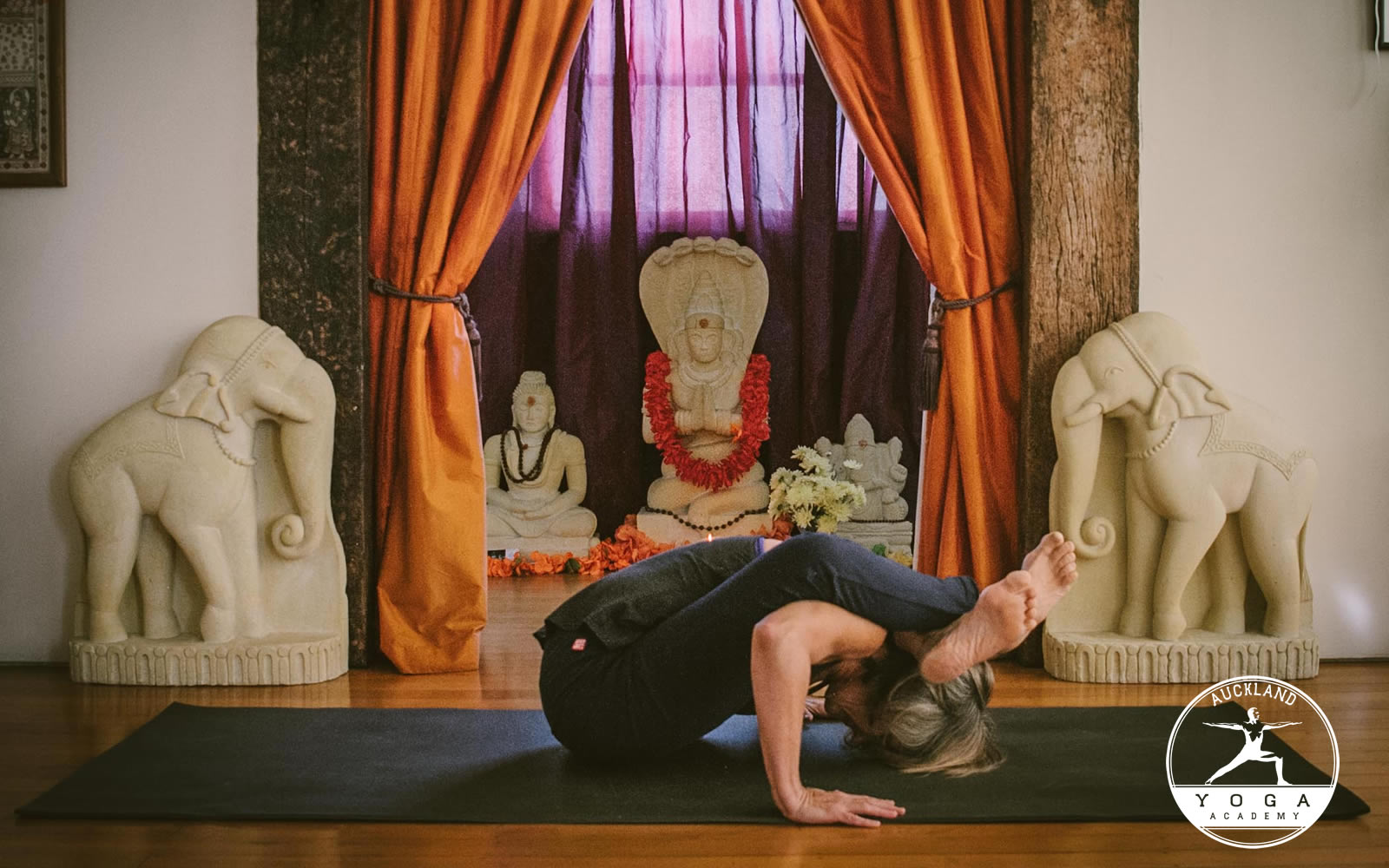