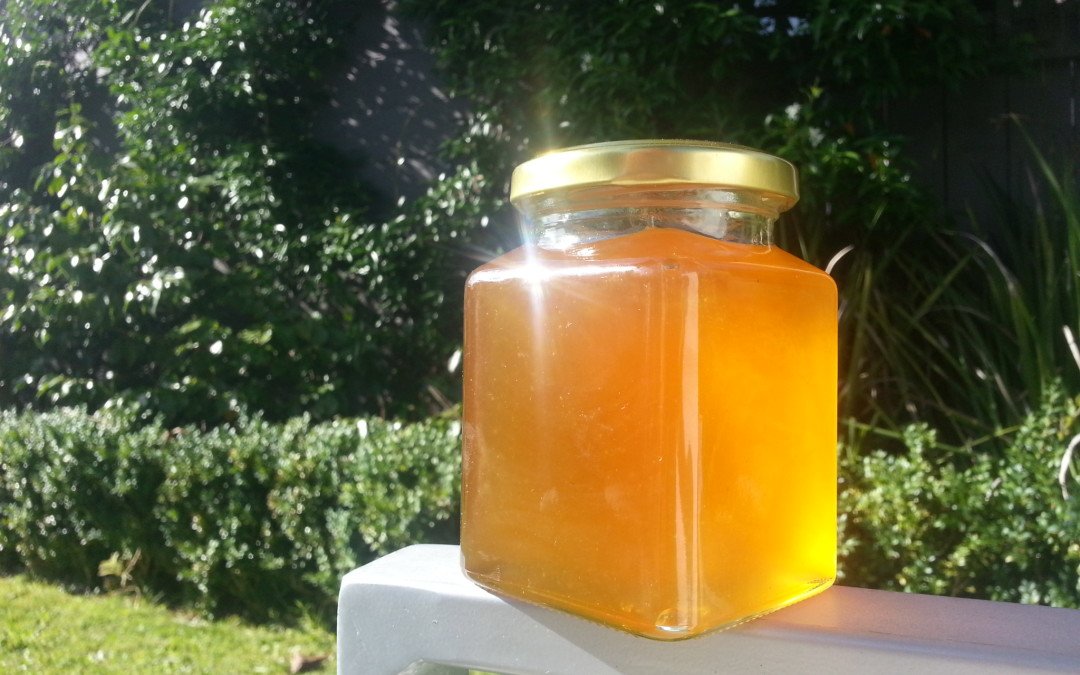 Many Academy students are enjoying  Bryan’s Ponsonby Honey – and describe it as Liquid Gold ! Jude has created a bliss ball with his beautiful honey as a main ingredient! Bryan shares with us why city honey is considered by many honey eaters as being superior to honey from the countryside and Jude shares her recipe.

Bryans story:
My honey comes from two hives which are on my roof close to Ponsonby Road and Three Lamps. Obviously it’s urban honey which means that it is multi-floral as there are a lot of different flowering plants in the area. Bees will fly up to 3km for food so my bees have a massive selection of flowers to choose from. A 3km radius from my place includes most of Herne Bay, St Marys Bay, Freemans Bay, Grey Lynn and Ponsonby.

Pohutakawa is one of the main sources but this past year was not good for them so the bees got nectar from many different sources including jasmine, rosemary, manakau, kanaka, clover, apple, orange, lemon, grapefruit and mandarins. Thus I think this years crop is particularly good for flavour and was also great for quantity too – each hive produced about 40 k.g. Urban hives often actually do better than country hives as they have such a variety of flowering plants that flower at different times of the year. Also the city is usually a degree or two warmer and country hives often rely on just one or two different nectar sources. 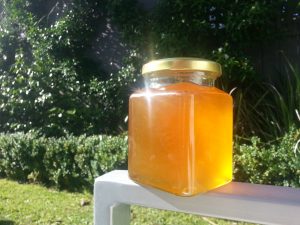 Finally there are not many other hives in Ponsonby so there is little competition for food. Each bee brings in approximately 1 gram of honey in its lifetime (4-6 weeks) so given that in the summer there is approximately 40,000 bees per hive, that’s a lot of honey.

Aside the classic lemon, honey and ginger for colds and flus honey is also widely used by people that suffer form hay fever. Honey aside the different nectars has very small traces of pollen which cause hay fever. Eating honey from your area exposes you to tiny quantities of local pollen enabling your body to develop an immune response

against that pollen. Thus when you are exposed to larger quantities in the air your body can deal with it. It is exactly the same way immunisation works.  There have been numerous studies on it has been proven scientifically – here’s just one of many articles on it http://www.hayfeversolutions.com/local-honey-a-allergies.html

I still have a significant quantity of last years crop at $10 per jar as pictured. If you return the jar it is a $1 refund or $9 for your next jar. See me at yoga for orders or email bryan.lang@me.com or call/text 021620716

Soak 1 cup of organic figs in water to soften them. Put the softened figs in food processor along with: 2 tablespoons tahine and 1 tablespoon Bryans Ponsonby Honey, 1/2 cup of roasted sesame seeds, zest of 1 lemon and juice of 1 lemon. When it is processed roll the paste into balls and roll them in sesame seeds or coconut. 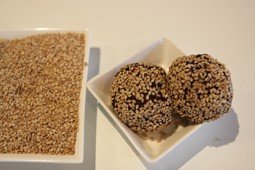