You are what you listen to: 6 Yoga Artists I enjoy 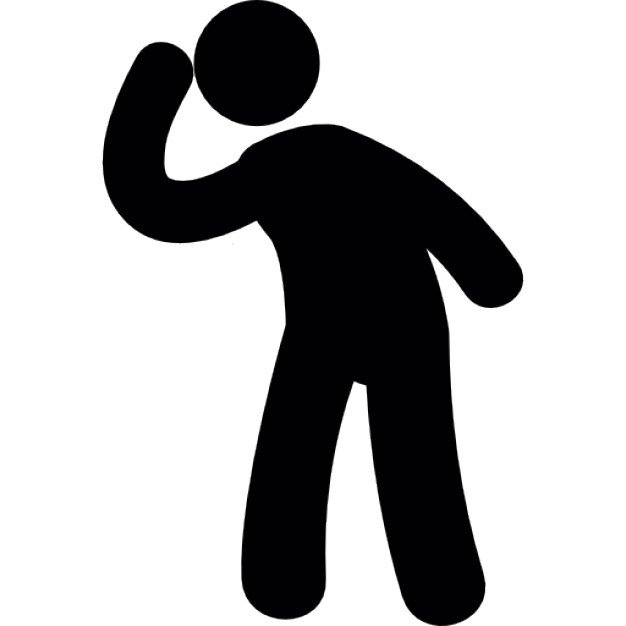 Of course we all know that to keep the body well, you nourish it with wholesome foods and exercise it. But what about the mind?
We forget to clean and train the mind in order to make it focused, steadfast, light and joyful.
Steven Halpern was quoted as saying:” If it is true that you are what you eat, it may just as accurately be said that you are what you listen to”.

Off the mat I like to keep my mind calm and my heart peaceful by listening to uplifting music. I especially love to have music blasting away as I cook or garden- my idea of bliss!

There is a rich array of different styles of yoga music that can enrich your body mind and spirit. There is everything from kirtan to reggae, from R&B to folk and jazz to hip-hop.

You may or may not be familiar with kirtan, which is a type of Indian devotional music in which the artist engages the audience in rhythmic mantra chanting.

Here is a sample of some of the different styles that happen to be some of my favorites: 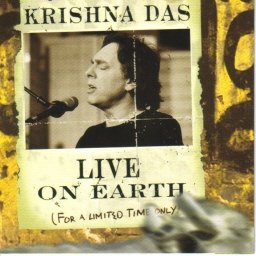 Krishna Das:
I played KDs music on every India trip I made, and so, as soon as I hear this mans voice, I am transported back to Mysore India with images of Guruji, Amah, Saraswhati and Sharth reverberating in my heart!!Krishna Das is a American vocalist known for his performances of Hindu devotional music known as kirtan. Krishna Das is originally from Long Island, NY but went to India 30 years ago and studied with Shri Neem Karoli Baba where he found kirtan. His music incorporates eastern instruments, traditional Indian prayers or bhajans and chants, and he splashes in a bit of his rockier side giving his kirtan and sound all its own. He is also sometimes referred to as the “Rock star of Yoga”, most notably at the 2013 Grammy Awards.
A must listen to: Baba Hanuman on the Breath of the Heart Album 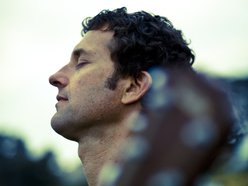 Steve Gold:
Singer-songwriter Steve Gold is such a beautiful and  soulful yoga musician. His work is most definitely spiritually inspired. He performs using English lyrics—blended with Vedic mantra, acoustic guitar melodies, and West African-influenced rhythms. I feel that his music carries sweet healing vibrations and it can be played for at a dinner party without non yogis been freaked out!!
Must Listen to: Each Time on Let Your Heart Be Known Album 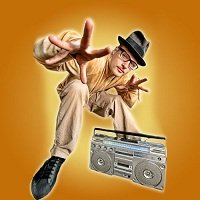 MC Yogi:
MC Yogi blends his love & knowledge of yoga culture with hip hop, reggae, and electronic music- a whole variety of interesting beats, instruments, and sounds. All of his lyrics are yoga-inspired, telling stories of Indian mythology and spirituality.This guy is ultra cool and extremely innovative. He gives away music freebies on his website from time to time too!I enjoy the funk and groove of his inspired music when  when I want to clear my mind with up beat sound meditation I clean the house or yoga shala. Awesome !
Must listen: Rock on Hanuman on Elephant Power Album 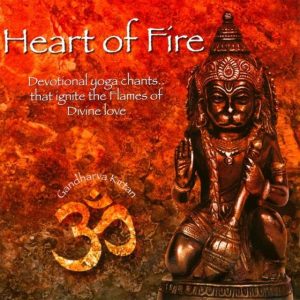 Grant Mc Credie NZ Chant Master:
Grant Mc Credie our own NZ Chant Master who comes to our Shala on the first Friday of each month 7pm-8pm to lead us all through the Hanuman Puja and Chalisa, has the most beautiful voice and a fierce passion for his dharma as a Kirtan Master. He is such a treasure! Chanting with Grant and the group allows me to connect to my inner reservoir of tranquility and I always have the best sleeps ever after Hanuman Friday! 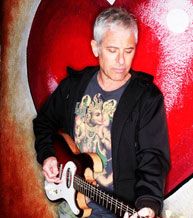 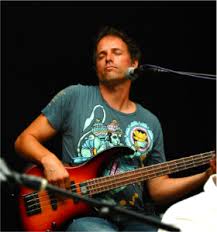 Jai Uttal and Ben Leinback :
Couldn’t say this any better than this review:’ The  Grammy award-nominated multi-instrumentalist and vocalist Jai Uttal and producer/composer Ben Leinbach create seven extended tracks of evocative world music that celebrate the power of rhythm, invocation, and mantra, and invite you to lose yourself in a deeply moving, luminous realm of infinite love.” 100% agree- I love this as background music in the shala.The music takes meu on a journey within and anchors me deep into my body after a Second Series Ashtanga Practice.Second Series works on the nervous system and can leave one feeling quiet out of ones body. In fact I recall now how Guru would say to me -“You eat chappati.” The wheat can earth a Vata constitution well!
Must Listen: Govinda on Music for Yoga and other Joys album. 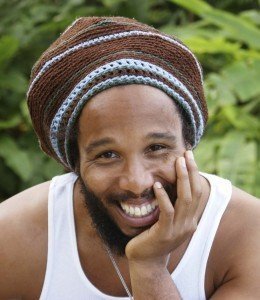 Ziggy Marely:
A yogi himself, Ziggy promotes a conscientious lifestyle through music, art, activism, and humanitarianism. Best known for his music, and of course for being the son of the one and only Bob Marley, Ziggy’s music is powerful, uplifting, and encourages us all to stand up for our rights in his own beautiful way.I think givology is a good thing to promote and try to encourage the trainees to hold charity events rather than make yoga all about themselves. Lets see what this years groups do!
A must listen: Love is my Religion on Play for Change Album 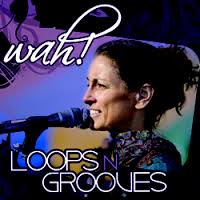 Wah:
Wah’s music is upbeat interpretations of Sanskrit chants with a sprinkling of her own songs sung in English – infused with pop, reggae and folk melodies. She puts me into a deep relaxed trance and I enjoy just letting go and riding  the rhythm of the groove.
Must listen: Love Holding Love on the Wah Album